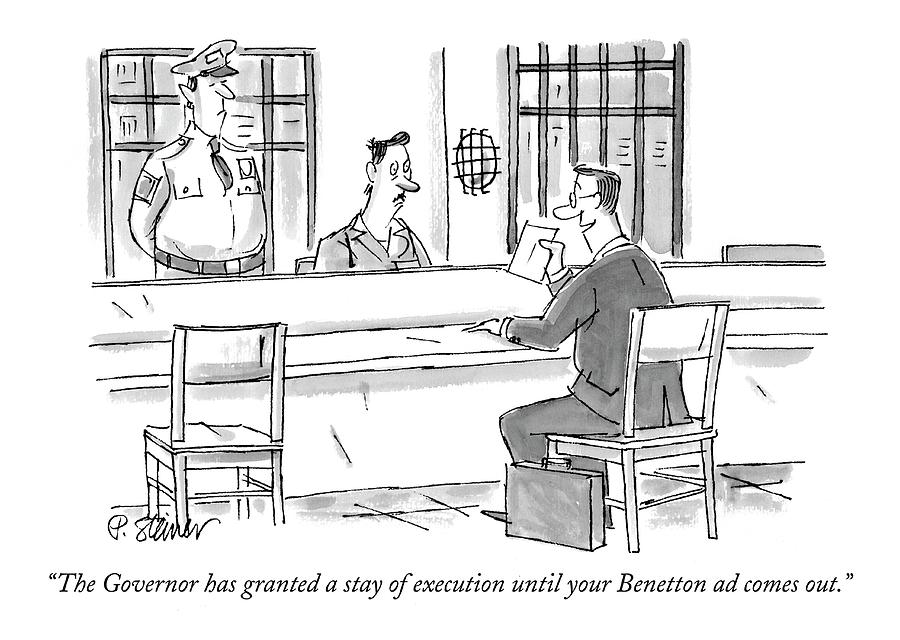 The court observed that the applicant raised the point that the failure of the application would render the subsequent judgment nugatory but failed to prove exceptional circumstances to merit the suspension of the order. Accordingly, the application was dismissed. Litigation was commenced to recover a debt from a company incorporated in Australia that was wholly owned by a Ghanaian company. The High Court granted judgment in favour of the appellant for the amount due.

The judgment was appealed because the respondent proposed a scheme of arrangement to reorganise their debts with their creditors. The court granted to wind up the company. However, the Court of Appeal granted a stay of execution of the winding-up before the respondent appealed the original decision of the High court to pay the amount due. The appellant did not succeed with the appeal because they did not prove that the Court of Appeal failed to take relevant matters into consideration, considered irrelevant matters of misapplied the law.

The respondent bought a piece of property from a third party. After the respondent had taken possession of the property, he became aware of the fact that his predecessor-in-title had mortgaged the property to the appellant. The respondent paid off the outstanding debt and thereafter demanded the release of the title deeds to him. Instead, the appellant demanded some authorisation from his predecessor-in-title before the documents could be released to him.

The respondent instituted a claim on this basis. After the respondent attached the property the appellant filed an application praying for an order staying execution of the judgment, particularly the sale of the property and ordered release thereof; before hearing of the application. The trial court dismissed this application. The appellant eventually appealed to this court asking for the same. The appellant urged this court to allow the appeal, set aside the ruling of the court below and grant an order directing the High Court to retain the amount deposited as per judgment.

This court held that the order sought to be stayed was made by the trial court and there was no appeal against that order to the Court of Appeal. That being the case, it was held that it would be a wasteful academic exercise to delve into the merit of the issue. Consequently the appeal was dismissed. This was an appeal against a garnishee order granted by the court. The appellant contended that the garnishee proceedings were null and void because the first respondent did not disclose that the second respondent fell within the jurisdiction of the lower court.

This was an appeal and application for a stay of execution of the order granted in the initial application. The respondent argued that the appeal was incompetent because it lacked a certificate from the Court of Appeal certifying that it concerned a question of great public or general importance. The respondent also argued that the execution was complete because he was in sole occupation of the suit land. If a court was to grant an application for stay of execution, the applicant must establish that the appeal has a likelihood of success, or the prima facie case of his right to appeal; applicant will suffer irreparable damage or the appeal will be rendered nugatory if a stay is not granted; and the application was instituted without delay.

In assessing whether the appeal raised issues which merit consideration, the court held that the matter raised whether the issue was already adjudicated on. On the second criterion, the applicant established that irreparable damage would be suffered if the stay was not granted as a house would be destroyed. It was also accepted that the application was brought without delay.

Warren Hill's second stay of execution: 'This is the cruellest thing imaginable' 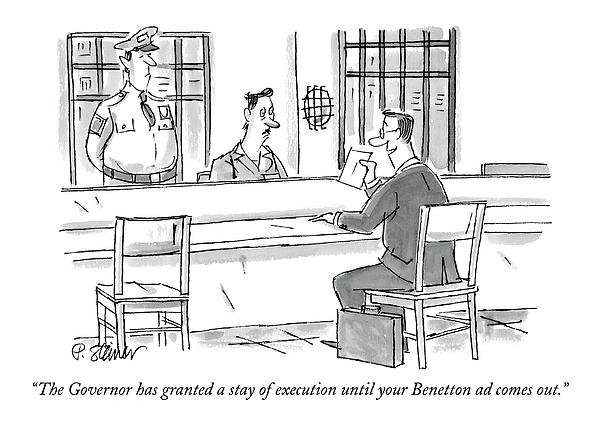 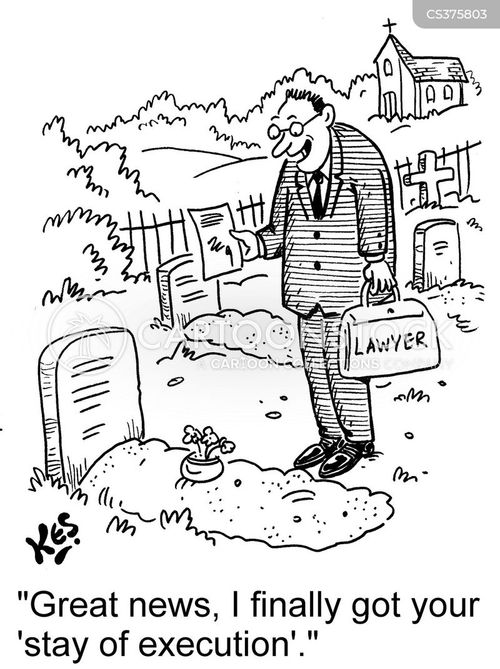 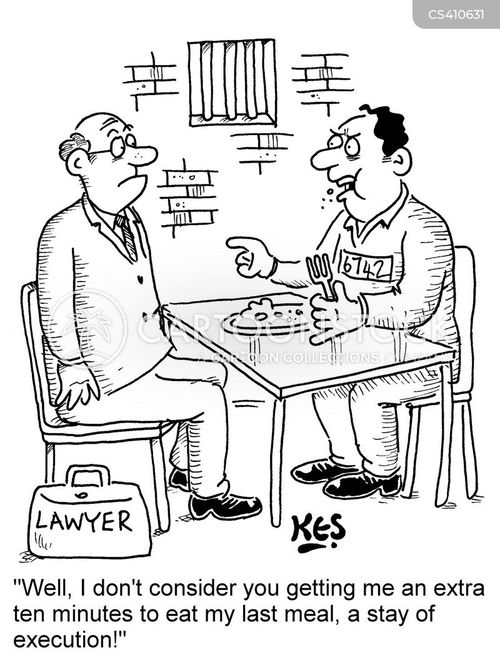 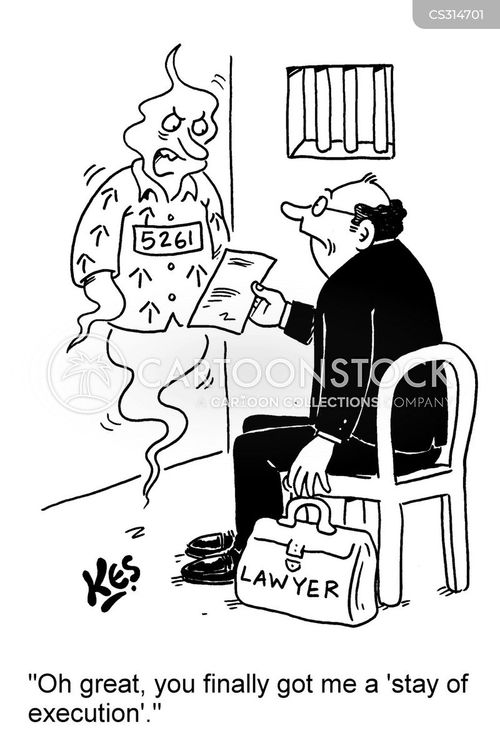